In a world filled with Stupid, someone needs to start talking some sense.

In a world filled with Stupid, someone needs to start talking sense.

Rectofossal Ambiguity is not knowing your arse from a hole in the ground.

It is also the nom-de-blog of a semi-housetrained microbiologist who has worked principally in hygiene and infection control and now increasingly in bioremediation and green biotech.

Recto Fossa also accidentally ended up writing about science and is sufficiently deluded to think people might actually be interested in his inconsequential gibbering about microbiology, food science and pseudoscience. But he also thinks that when he shouts at the wireless someone at the other end is really listening. 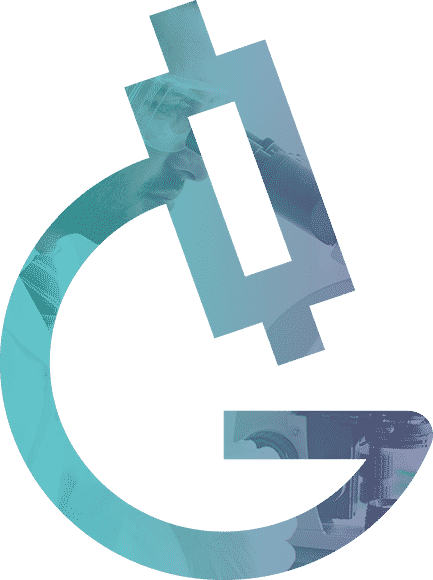 We’re seeing vaccine-preventable diseases returning. Celebrities getting into the ‘wellness’ industry and offering fake remedies to fleece the desperate. All this is amplified in the echo chamber of the Internet where your mobile phone is now a bona-fide Confirmation Bias Generator – feeding you information that selectively feeds your existing biases.

We need to counter this, people, or we are doomed. We need to take proven facts and settled science and shove them up these idiots’ arses until they listen. It’s not going to be easy…

This blog started life just to have some fun winding up – inter alia – the flat earthers, conspiracy theorists and science deniers, and Recto Fossa had planned on retiring from the Blogosphere, and almost managed to do so.

Page load link
Posting....
This website uses cookies and third party services. They make the Internet work. If you continue to browse we'll assume you're cool with that. Settings OK
Go to Top